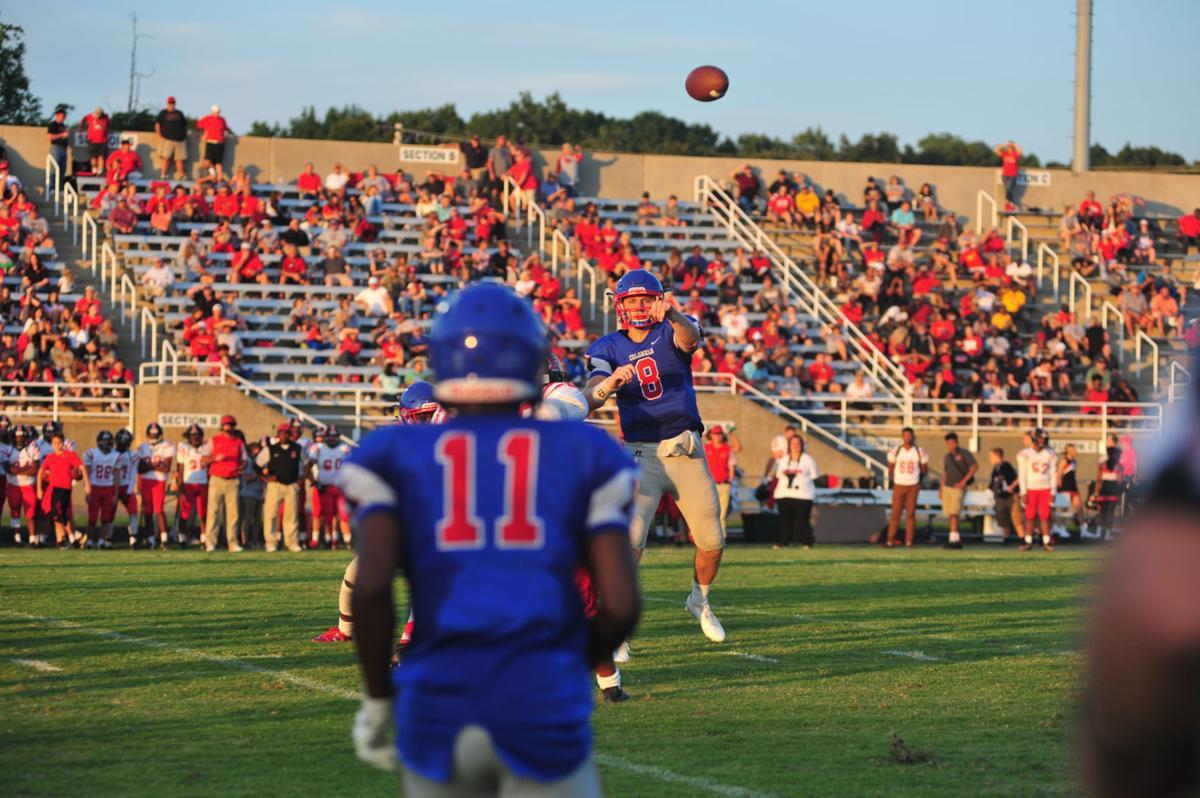 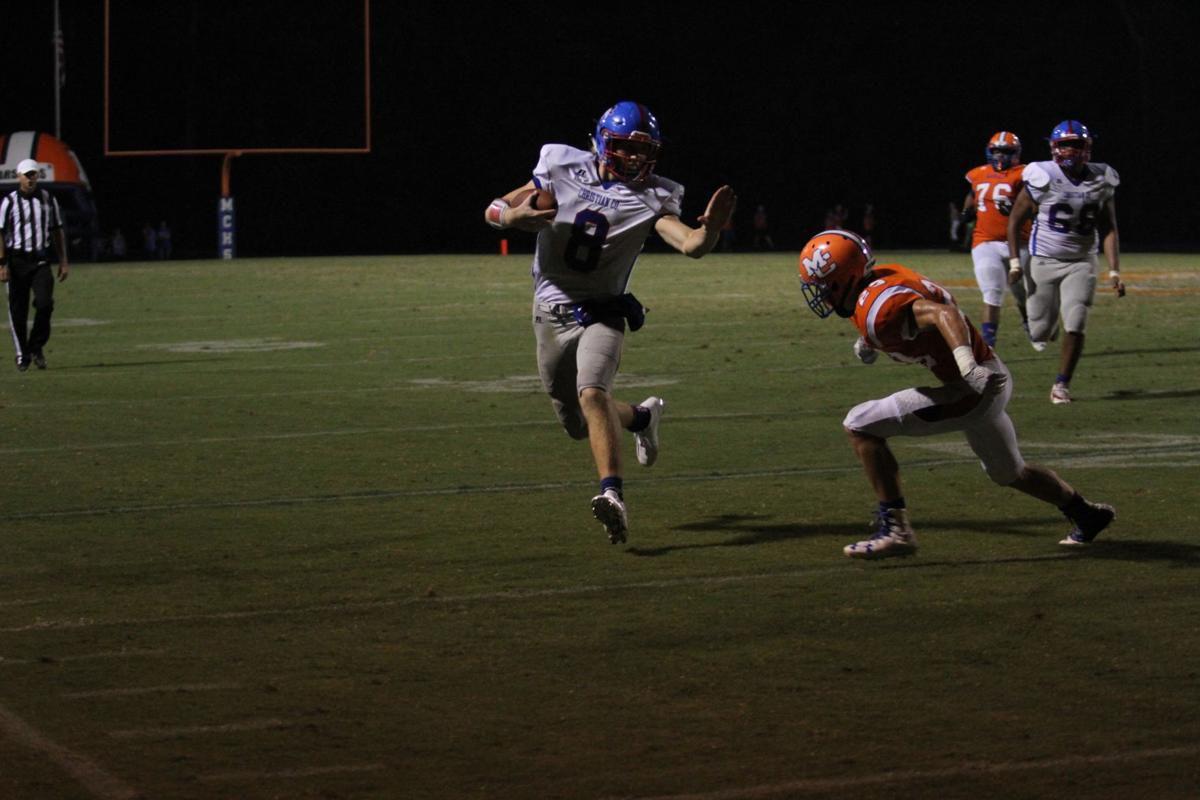 Former Christian County Colonel Kolbe Langhi confirmed Wednesday to the Kentucky New Era that he entered the transfer portal and will leave the University of Kentucky.

Langhi just finished up his second season as a member of the Wildcats and said he wouldn't join UK at the Belk Bowl.

When he decided to attend Kentucky, Langhi said the coaches made it clear that he had options.

“We basically said this was an opportunity for me to get better and use these great top-tier facilities to get better in the weight room and on the field,” he said. “We sat down and said ‘Hey, if it ends up not being what you want it to be and you feel like you need an opportunity somewhere else, there would be no hard feelings and we’d help you find that.’

"First of all, I’ve had an amazing time at Kentucky. I love it here. I wish I could have actually got on the field and represented my home state playing, but even so, it’s been awesome representing my home state, saying I played for Kentucky growing up being a huge fan. That aspect has obviously been awesome but on top of that, just getting better here, working with these great coaches, they’ve helped me along the way. It got to the point where I’m sitting here looking at the style of quarterbacks they’re bringing in and just kind of realizing ‘I am playing the quarterback position, only one of us can play.’ Maybe it’s time for me to find a new home while I still have a few years left.”

Langhi said he appreciated that the UK coaches gave him an avenue just in case it didn't work out at the school.

“It was very relieving,” he said. “It was definitely good to know, and especially when I first came there, they also said I could transfer to another level and play right away because you’re at the top level. That was one of the reasons I went there knowing I could transfer down and play somewhere rather than go somewhere smaller and try to transfer up.”

The former Colonel said he's got a good relationship with the current coaching staff.

“I think it’s one that’ll continue on even when I’m not playing here,” he said.

Langhi said there were several differences between this year's team and last year's team.

He said while last year's team was loaded with known stars, the current Wildcat roster has plenty of talent as well that some may not know of.

Langhi added he was excited with the way they responded as a team.

In some locker rooms, there's animosity among players battling for a position, but Langhi said that wasn't the case in the quarterback room after Terry Wilson went down with an injury.

He said it didn't matter if Lynn Bowden or Sawyer Smith was on the field, they had the full support of the team.

When asked about his best memories at Kentucky, Langhi cited last year's Citrus Bowl as one of the biggest, but it's the memories behind closed doors that he'll carry with him.

“I had a lot of good times, but honestly, more than anything, I’ll probably remember just the times in the weight room,” he said. “People don’t realize that’s where we live at, 5 a.m. before class. I feel like that’s kind of that time in the weight room where it’s just our teammates and not coaches, there’s trainers around. It’s just like suck it up, let’s do it.”

Langhi said the coaches gave him the option of attending the bowl game, but he wanted to get a jump start on his next step.

“I just decided to go ahead and do it and try to find the best fit for me to go play as fast as possible rather than waiting until after the bowl game,” he said.

“I talked to a few schools this morning, but since I’ve gotten in the portal, I just really don’t have much of a clue right now,” he said. “I’m finishing out finals then I’m hoping I’m going to contact some coaches and find the right fit for me.”

All the southpaw slinger wants is a chance.

“The best situation for me would be an opportunity to compete,” he said. “Obviously if I find somewhere that wants me to sit back and learn, I’m open to all options, but I’m not afraid of any challenges. If there’s a school that has a quarterback right now, I’m not going to shy away from them just because of that.”