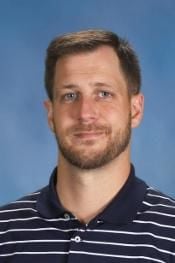 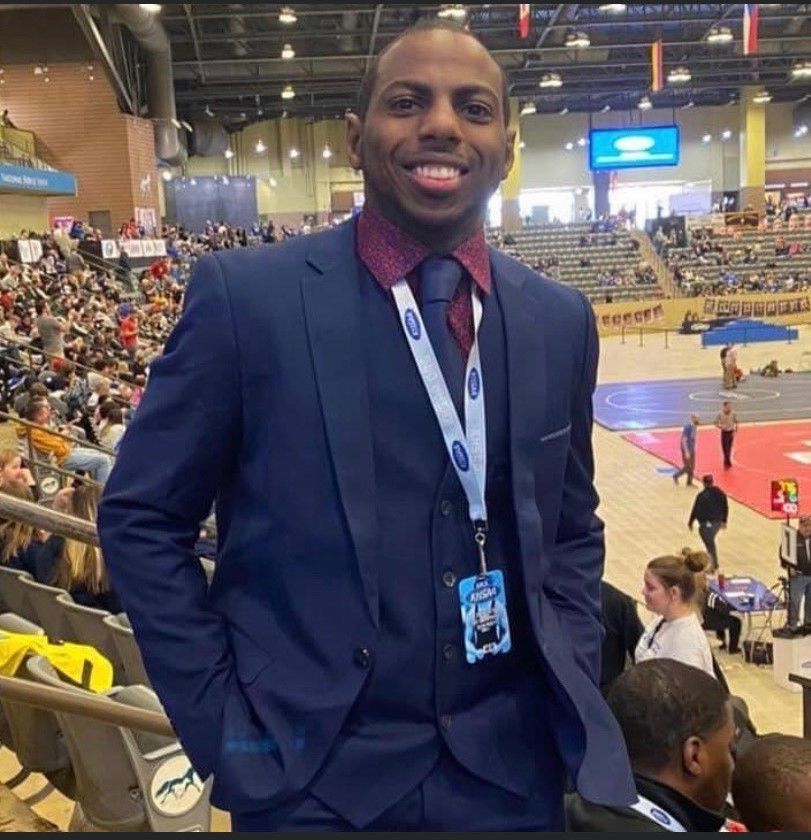 With Kerry Stovall stepping down and Robert Burnham retiring from their respective coaching jobs at Christian County High School, Principal Matt Boehman has announced that the Colonels are bringing in some familiar faces to take over the programs.

The new face of the Colonel’s boys basketball team will be Caleb Nelson, who will take on the role of Interim Head Coach, while Dee Leavell will step in as the Head Wrestling Coach at Christian County.

Nelson has been an assistant basketball coach at CCHS for the previous two years, and will lead the Colonels through the transitional period as former head coach Kerry Stovall moves to the new District Athletic Director position.

Leavell has been an assistant wrestling coach at CCHS for the previous five years. He wrestled for the Colonels in high school and then collegiately at Campbellsville University.