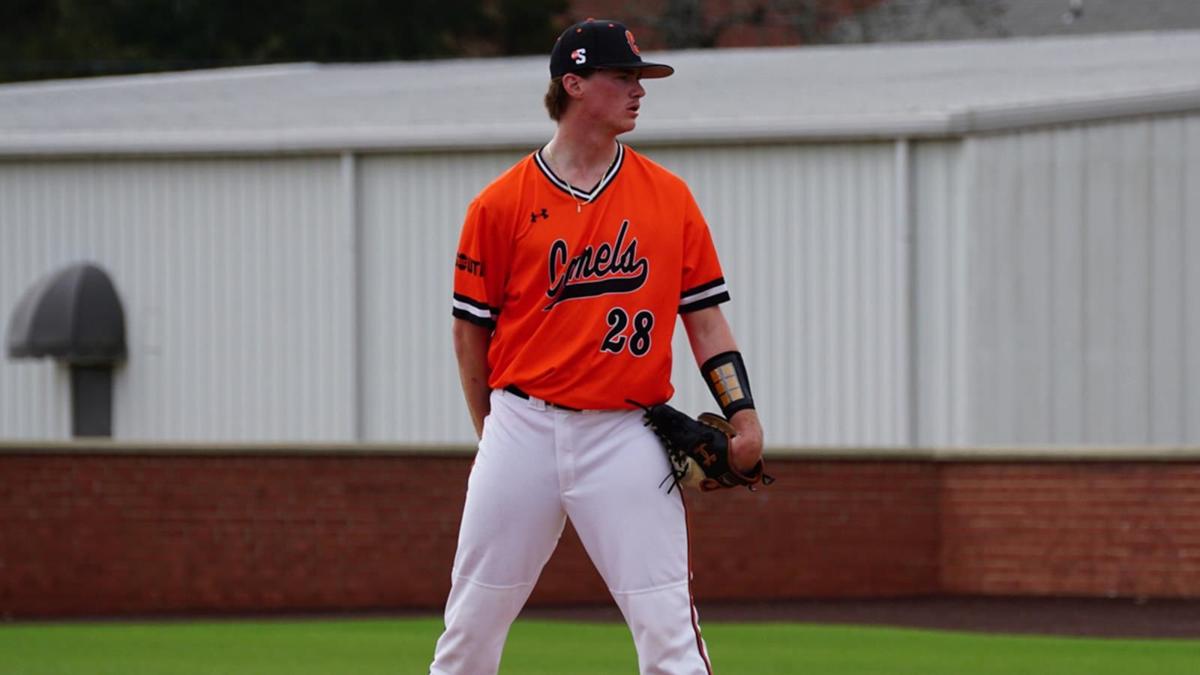 Former Hopkinsville Tiger Jonathan Beymer stands in his stance during a game this season. 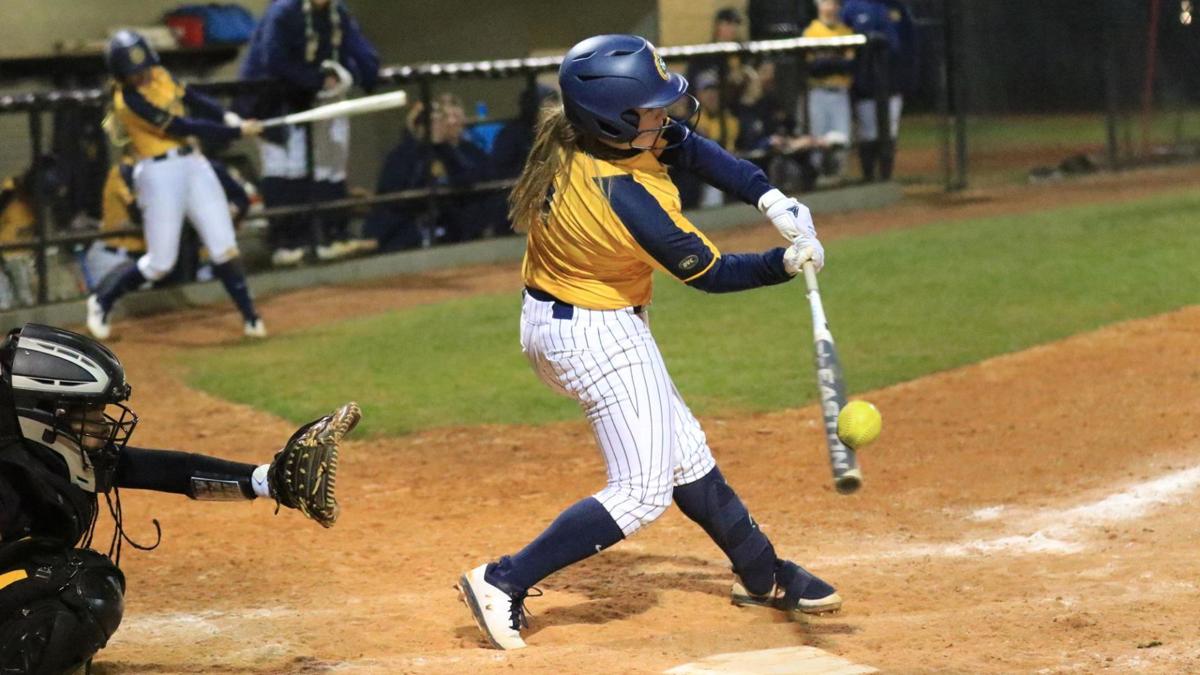 Former Hopkinsville Tiger Jonathan Beymer stands in his stance during a game this season.

Many local athletes in the city of Hopkinsville have gotten to continue their baseball and softball careers at the next level.

After getting their seasons canceled in 2020, those athletes are back on the field and back to playing the sports they love. Here is an update on the athletes playing at the Division-I level and how their seasons are going.

The sophomore is having a solid start to the season for the WIldcats in her second season in Lexington.

Blane has appeared in 23 games this season for UK and in the field has had a good year.

In those 23 games, Blane has 24 putouts and 27 fielding assists. She also has an .879 fielding percentage this season.

The plate hasn’t been generous for Blane thus far. She has only appeared at the plate in eight games this season and has yet to record a hit on the year.

Kentucky currently sits at 26-4 on the season and are nationally ranked.

The former UHA Blazer has had a solid sophomore campaign for the Bulldogs.

McGowan has appeared in 16 games this season, and in those games, the sophomore has yet to have an error in the field with a perfect 1.000 fielding percentage.

At the plate, McGowan is batting just .185 in only 27 appearances to the plate. His five hits and eight walks drawn give him a .378 on base percentage. He has scored four times and knocked in four of his teammates.

Mississippi State is 13-3 in games McGowan has played and the Bulldogs are 17-7 on the year going into Thursday.

The former Tiger found his home at Campbell and has had an up and down season with the Camels.

Beymer has made five appearances on the season with four of them being starts.

Beymer has pitched 13.2 innings in those five appearances, allowing 14 hits and 10 earned runs in those innings, giving him a 6.59 ERA. Eight of those 10 earned runs have come in two games. Beymer has struck out 12 batters on the year.

Diuguid has only made two appearances on the mound for the Hilltoppers this season, both of which didn’t go in the former Colonel’s favor.

Diuguid has pitched two innings for WKU this season and allowed five earned runs in those innings of work.

In the field, Diuguid does have a perfect 1.000 fielding percentage.

The former Lady Colonel has started in five of her nine appearances this season for the Racers, and has seen little action in the field.

Shemwell hasn’t recorded a fielding statistic in any of the games she has played.

At the plate, it has been a little bit of a struggle for Shemwell.

The sophomore is batting .077 in 13 plate appearances thus far on the year with one hit and one RBI.

The former Christian County Colonel has yet to make an appearance for the Cardinals.

Louisville currently sits at 16-7 on the season.