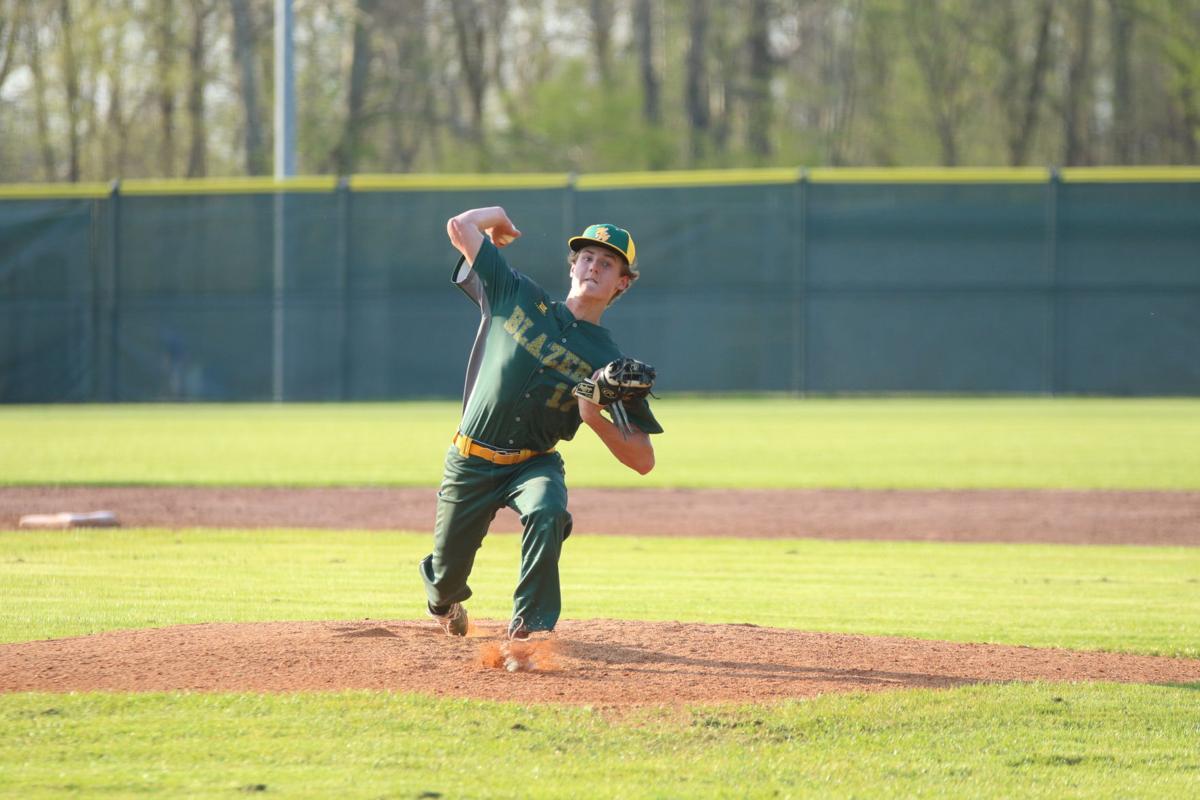 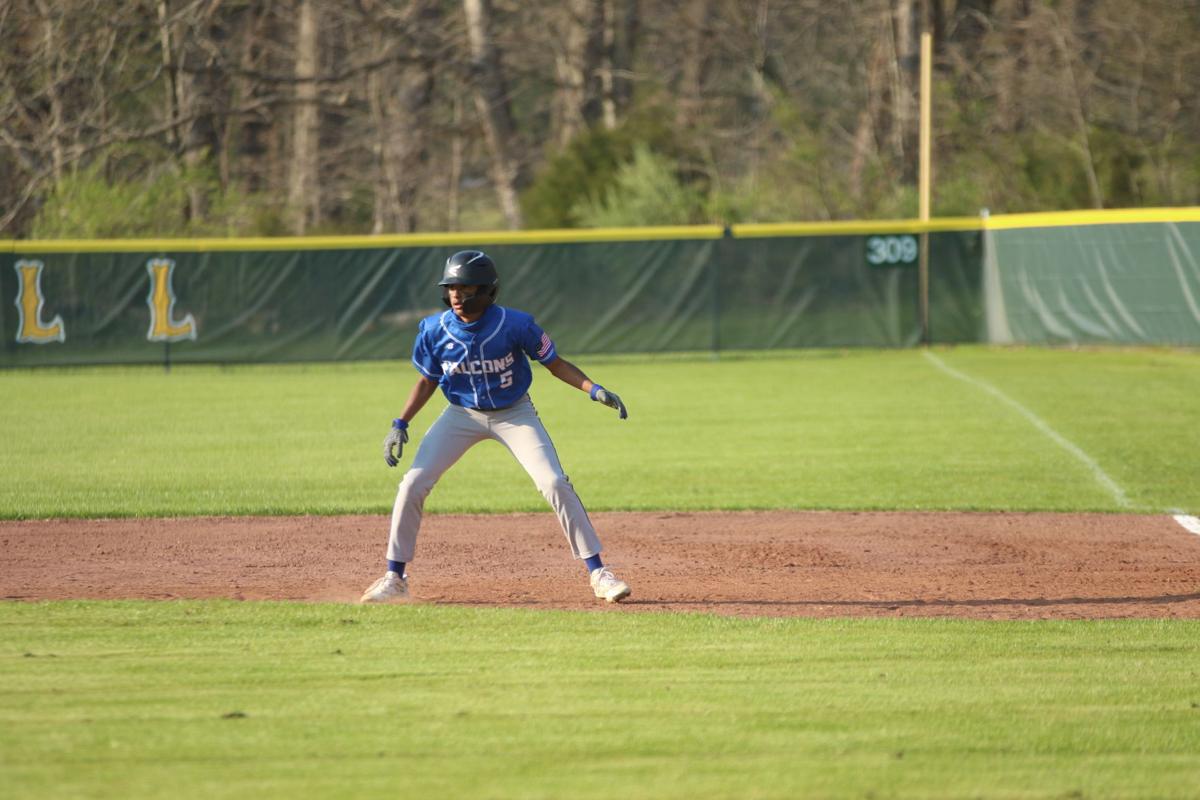 Fort Campbell’s Angel Garcia holds his lead at first in the Falcons’ loss to UHA.

Fort Campbell’s Angel Garcia holds his lead at first in the Falcons’ loss to UHA.

The University Heights Academy Blazers got back to .500 on the season and started Eighth District play 2-0 with a 10-0 victory over Fort Campbell on Tuesday afternoon.

In the two teams’ first matchup this season, the Blazers bested the Falcons 18-7.

On Tuesday, UHA head coach Chris Hamby said his team did a good job of playing clean baseball, keeping Fort Campbell off the scoreboard in the win.

“We jumped out the other night 4-0 and I think they thought they were just going to coast,” he said. “Pitcher went out there and walked a couple, then we made some errors. We made way too many errors the other night. We actually played our first error-free game. That’s kind of been what’s been getting us. Our pitching has been good enough to win.”

The win is the Blazers’ first of the season without committing an error, which is something Hamby said has cost his team some in the early portion of the season.

“Most of our errors have been truly catching the ball,” Hamby said. “Seth (Hancock) at shortstop is the one person that hasn’t made an error yet. He was off for two years without playing and he’s taken full advantage of this year. Seth has come out with attitude and as a leader of the team.

“I think it’s also more concentration. If they make one, they seem to make three. I guess the easiest thing is they didn’t make the first one and get their heads down. They’ve just got to fight through it — they’re better defensive players than that.”

Wyoming planning to go the traditional route with its spring game

The Blazers got a lot of production from their bats. Their best bat on the day was also their starter on the mound.

Ty Hunt had himself a game, throwing a shutout on the mound and bringing home four runners at the plate in the win.

Hamby said Hunt played the game he hoped he would.

“He did exactly what I asked of him,” he said. “Ty has probably been our most consistent player at the plate this season. He’s probably leading us in averages. He usually puts the ball in play pretty consistently.”

UHA has two wins in Eighth District play and will have an opportunity to go for wins three and four against Christian County later this week.

Hamby said he wants his team to worry about game one against the Colonels before getting to the second game.

“I told them we need to worry about Thursday night,” Hamby said. “We get through Thursday night 3-0 and then we can worry about Friday. There’s no reason why we can’t play with Christian County and I’m sure Christian County knows they can play with us. I’m pretty confident on who I’m pitching. We’ve got two pretty good arms to throw and I’ve got a third that can come in and close a game if we need him to.”