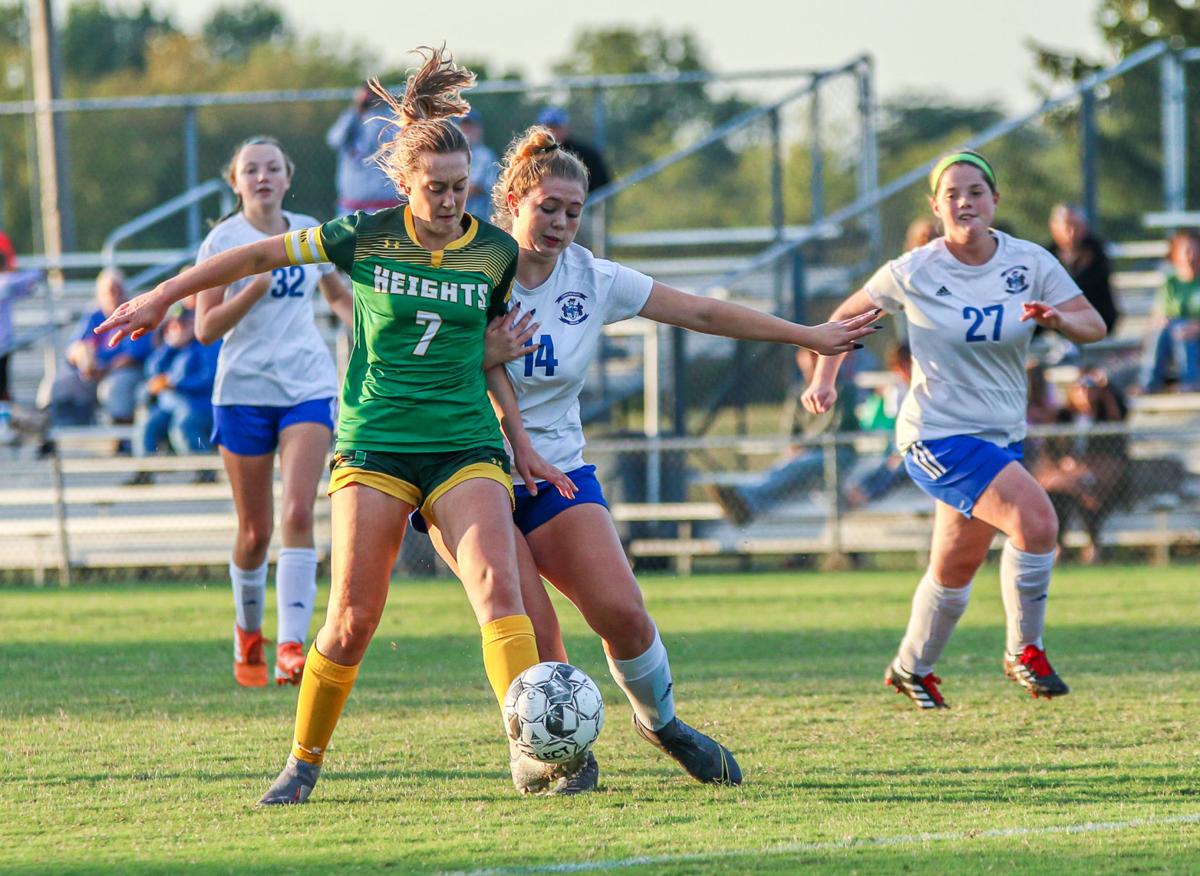 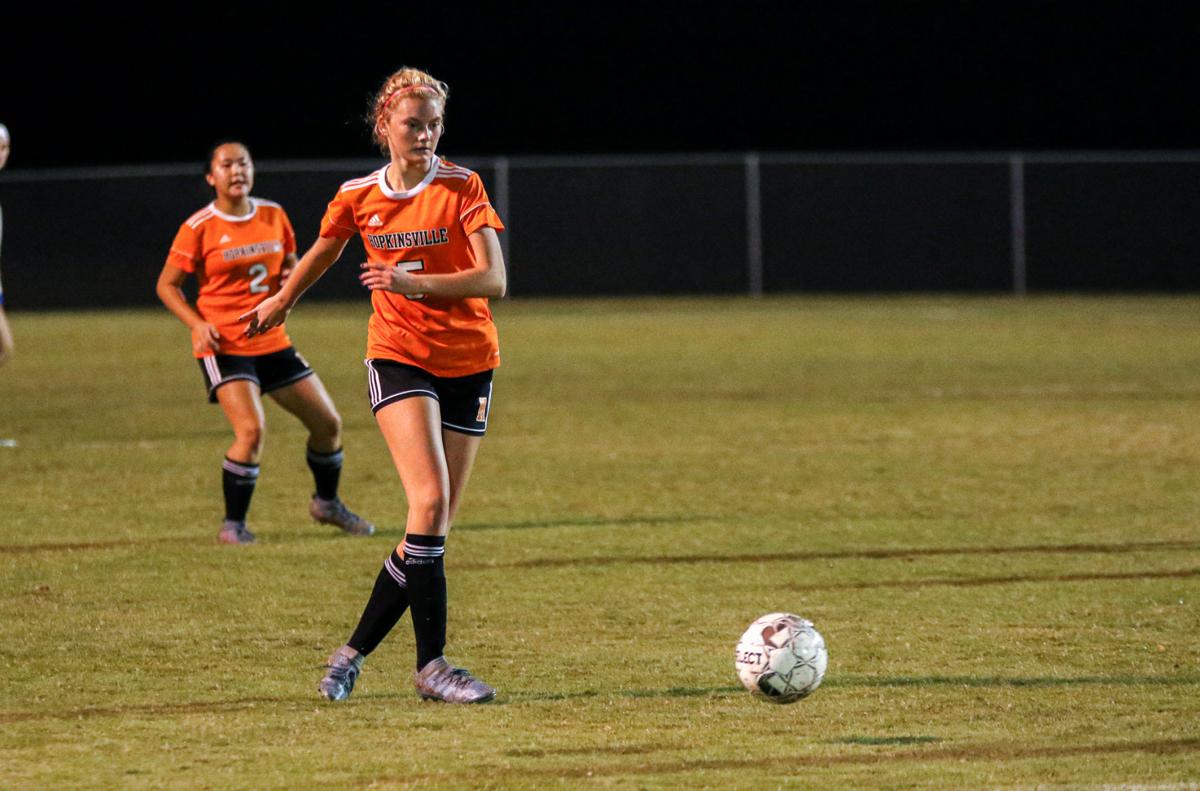 After 80 minutes, University Heights Academy and Hopkinsville emerged as victors Monday night and the two will meet tonight for the 8th District Championship at the Stadium of Champions.

It was a scoreless games for more than 60 minutes as the University Heights Academy Lady Blazers, the top-seeded team in the district, couldn't find the back of the net against the Christian County Lady Colonels.

UHA coach Michael Parker said his team defended well but it didn't always translate on the other end.

"Until you score, they've always got a chance but I don't think they had a shot on target in 80 minutes," he said. "I know they didn't have a shot period in the second half but the frustrating thing is, for all the possession and all the chances we created. We've got to take chances. This game could have been completely different. We could have scored three or four in the first 25:00 and it could have been completely different ... We played well, just the final third, we just didn't connect and we didn't finish."

With 16:47 left in the game, senior Ashlyn Parker found the net and gave the Lady Blazers the only lead they would need.

Her coach said it was a big statement.

"It was huge," Parker said. "It takes the pressure off."

Minutes late Grace Pape lined up for a free-kick and after a deflection, the ball went by the County keeper to give UHA a 2-0 advantage.

A deflection off of a Grace Pape free kick makes it 2-0 UHA with 2:00 left. pic.twitter.com/RkelCrei0D

The Lady Blazers now move on as they try for their fourth-straight district championship.

Hopkinsville coach Jeff Addison has preached defense to his team all season and despite only allowing one goal Monday, it was his offense that stole the show.

The Tigers erupted for goals by four different players in the 5-1 victory over Fort Campbell.

Addison was excited to see his offense grab the momentum.

"We had early offense," he said. "Then it kind of snowballed for us and we were fortunate to get three in the first half."

The Tigers now get another matchup with the district's top seed as they take on UHA at 5:30 p.m. today at the Stadium of Champions.

UHA beat Hoptown 1-0 in the third game of the season but a lot has changed for both teams since that matchup.

"It'll be a good game," he said. "We're both playing well. UHA is a really good team. They're really good defensively and I hope our girls just battle."