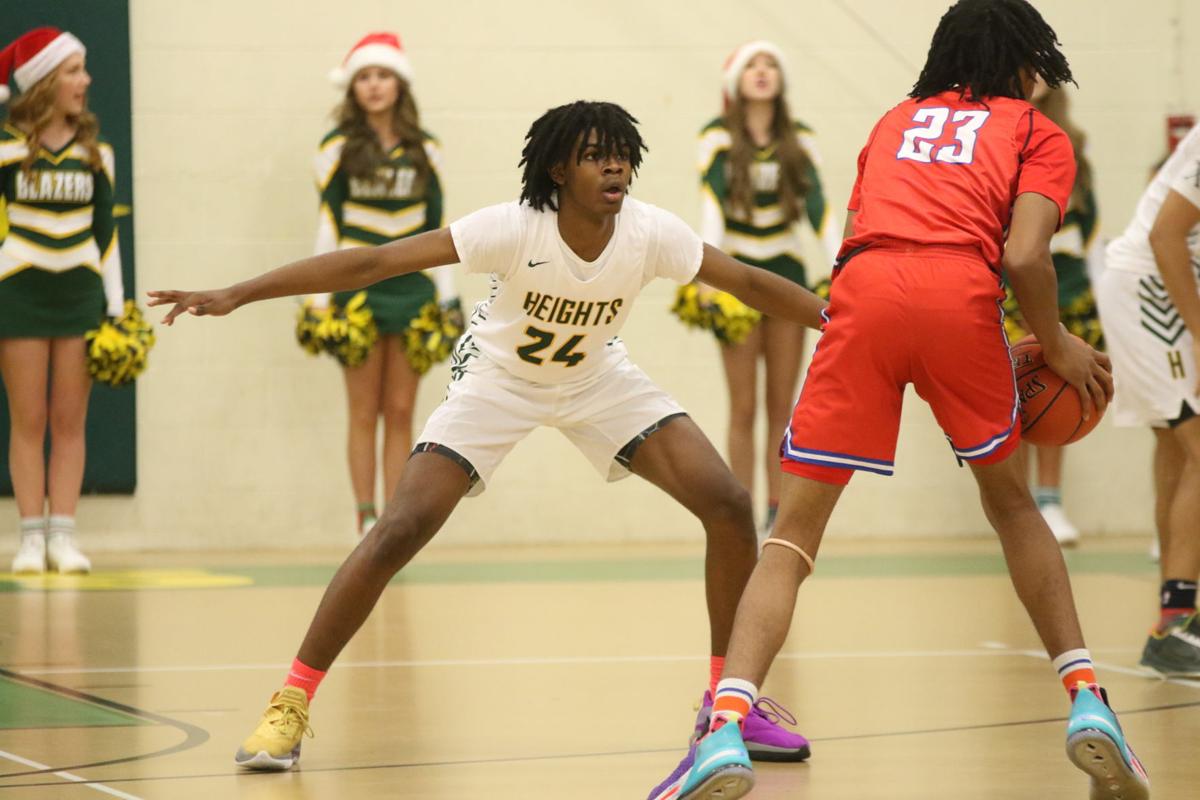 UHA’s Elijah Walton defends during a game earlier this season. The Blazers fell to Caldwell County on Friday. 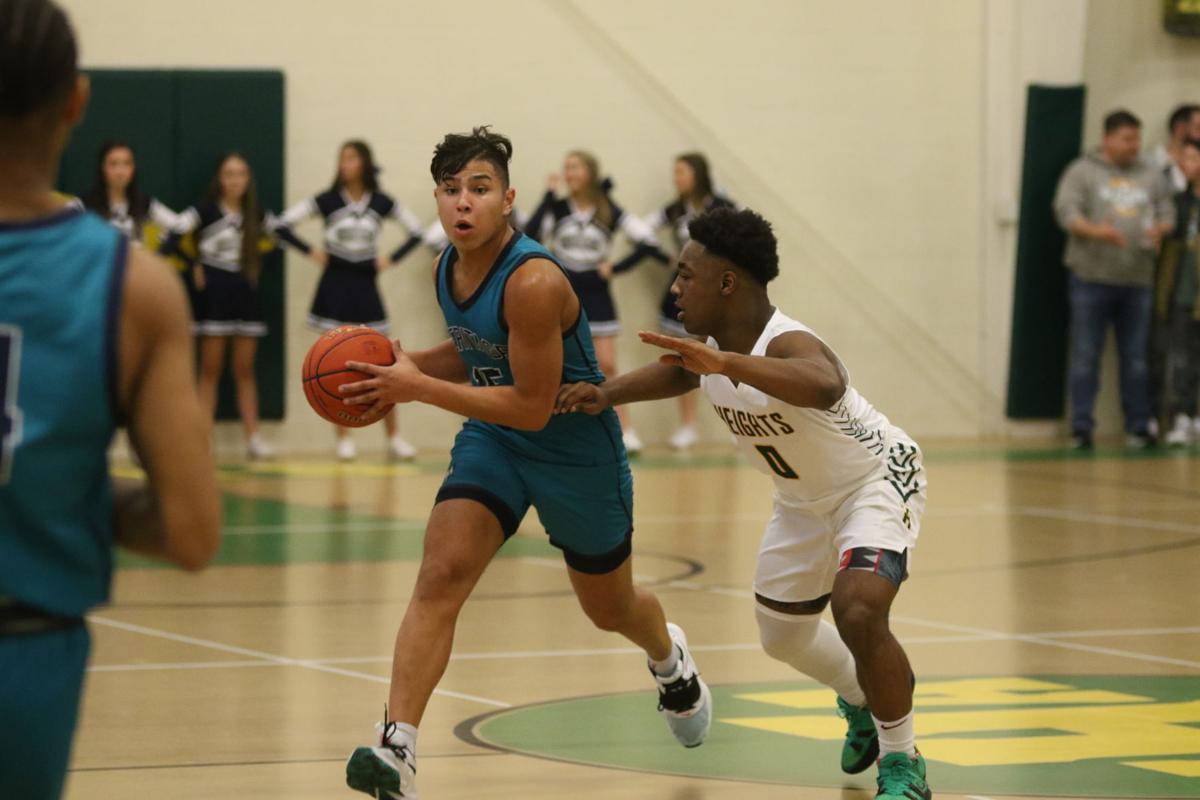 Heritage Christian’s Carlos Robles looks for a teammate in a game this season. The Warriors fell to Lyon County on Friday night.

UHA’s Elijah Walton defends during a game earlier this season. The Blazers fell to Caldwell County on Friday.

Heritage Christian’s Carlos Robles looks for a teammate in a game this season. The Warriors fell to Lyon County on Friday night.

University Heights Academy and Heritage Christian Academy were both in action on Friday night, vying for a spot in the All “A” Classic Second Region Tournament Championship in Blazers Gym.

The Blazers faced off against Caldwell County while the Warriors faced Lyon County.

Grubbs’ 35 not enough for UHA

Gavin Grubbs scored a game-high 35 points for the Blazers but Jabrion Spikes responded with 33 as the Tigers held off the Blazers 87-78 in the first of two All “A” semifinals on Friday. After a 15-15 first quarter between the two teams, Caldwell took the lead and expanded it in the second.

A 20-point second quarter from the Tigers gave them a 35-24 lead over the Blazers at the half.

While UHA rallied to within five points on multiple occasions, Caldwell managed to space the lead out every time as both teams had big second halves.

The Blazers did outscore the Tigers in the second half but couldn’t get over the hump as Caldwell walked away with the nine-point win, avenging their loss in the season opener to UHA back in November.

It was the tale of supporting casts alongside Spikes and Grubbs. Three other Tigers finished in double figures whereas the Blazers only finished with two others behind Grubbs.

Lyon cruises past HCAThe HCA Warriors’ first All “A” Classic win came via a forfeit but a win is a win.

However, their reward for getting that win is playing against Travis Perry and the Lyon County Lyons.

Travis Perry and Jackson Shoulders combined for 53 points for Lyon County in the win. Perry led all scorers with 27 points.

Lyon County and Caldwelll County will face off tonight for a trip to the All “A” State Tournament in Richmond.