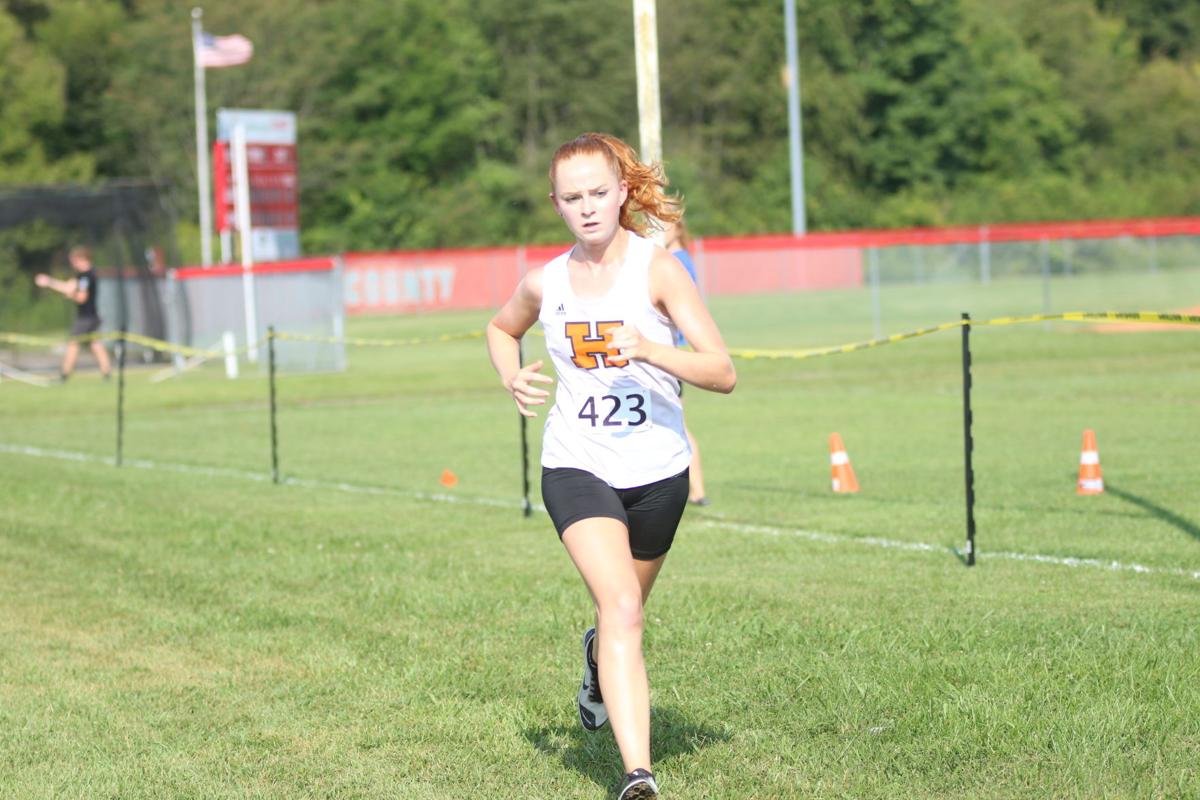 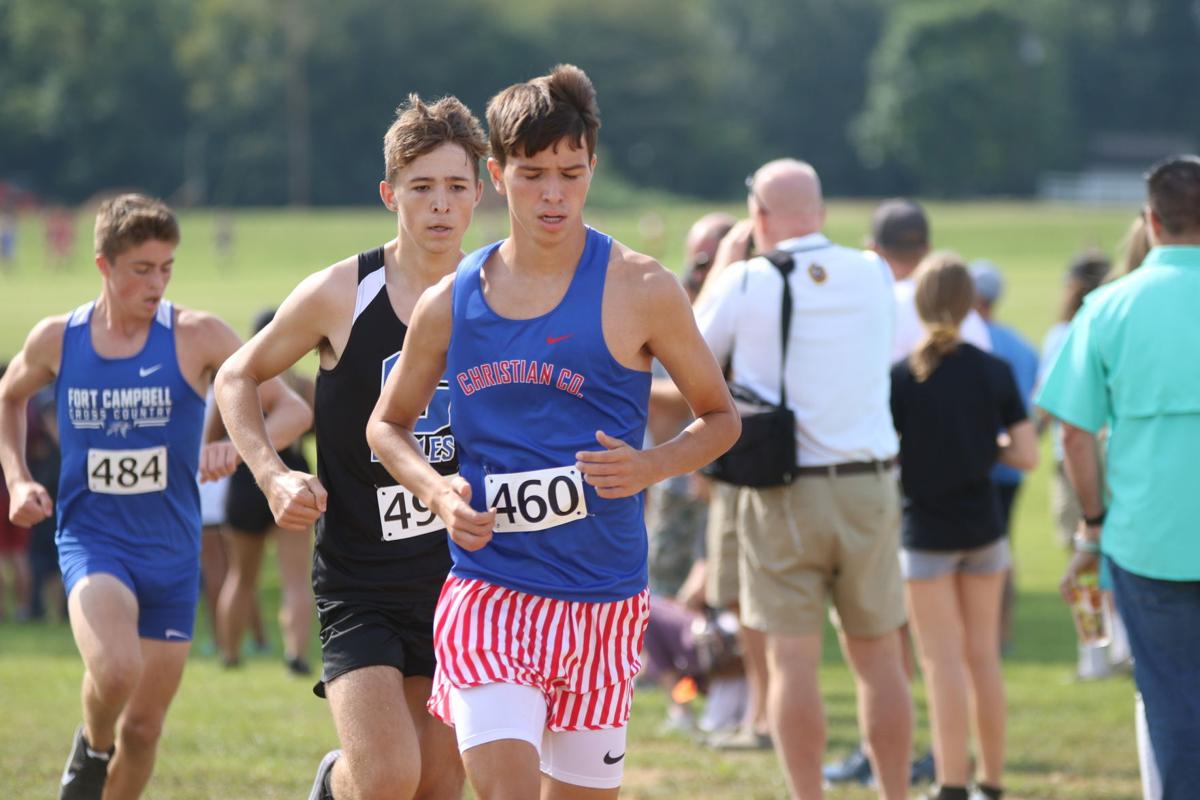 Hopkinsville’s Allison Wood headlined the local runners over the weekend as she grabbed first place in the girls’ race at the Calloway County invitational in Murray.

Fresh off a school-record-setting performance in her previous race, Wood ran a 20:29.27 and was the first girl across the line in the race.

“Today was a placement and get a win-type race,” Wood said. “I didn’t really have the competition there pushing me so I just focused on being where I needed to be and win it.”

Wood didn’t have any other runners pushing her along like she did at the Warren East Raider Twilight and said it’s more of a mental battle against yourself in races like the one on Saturday.

“The major difference is when you have other runners with you, they’re pushing you to go faster whereas (Saturday), I had to push myself,” she said. “It’s just a different mentality. When you’re with others you’re thinking, ‘I have to stay with them,’ and when you’re by yourself you have to motivate yourself.”

With a good piece of the season still ahead, Wood said she is feeling good and confident as she heads toward what is looking to be a big year for the senior.

“I’m feeling really confident, especially having already set a new school record this early in the year,” Wood said. “I’m looking forward to this next month-plus that we have to go and continuing to drop that time even more.

The Lady Tigers as a team finished first overall as they got top finishes from a lot of their runners alongside Wood.

Lauren Mayes finished third, Kaydon Coates was 11th, Evelyn Bangart took home 17th and Justice Wright was 18th to round out the team scorers for Hoptown.

Christian County and Heritage Christian Academy each only had one runner in the race as HCA’s Taylor Morris finished 19th while County’s Alyssa Adler was 36th.

On the boys’ side, FC’s William Lubas was the top local finisher as he took third overall for a Falcon team that finished fifth overall on the day.

Christian County finished right behind the Falcons overall in sixth as Camden Britton was the top runner for the Colonels, finishing fifth.