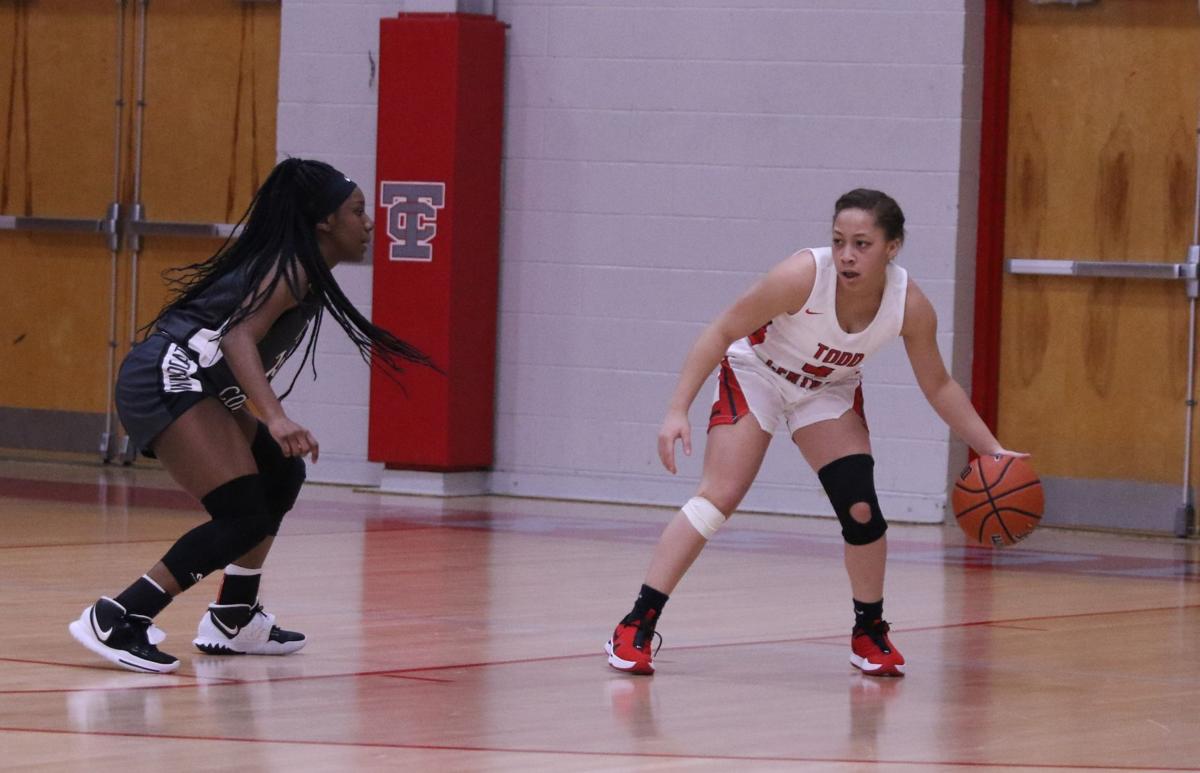 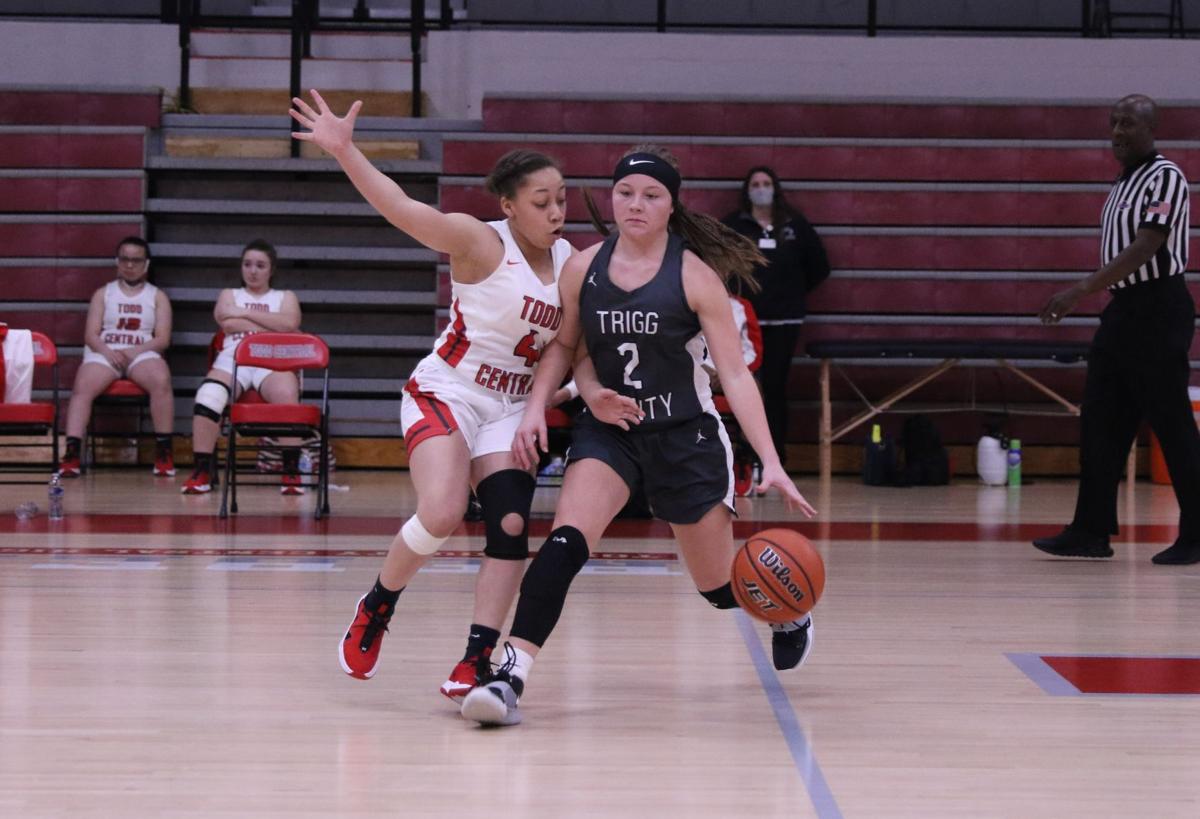 In a game that featured 74 free throws and 64 turnovers, it was the Todd County Central Lady Rebels that came out on top.

Just 24 hours removed from an opening night win, the Lady Rebels made it back-to-back, defeating Trigg County 52-48 on Tuesday night in Elkton, starting the Lee Quarles era out 2-0 on the year.

“I told them, ‘Look, if we were going to be in this game, we’re going to have to fight,’ ” Quarles said. “All week in practice leading up to this I’ve been talking about how we’re only as strong as our weakest link. Everybody is going to be able to play. Tonight, we used everybody. They’ve got to be ready.

“We knew we had some areas we had to work on and it showed. We’ve got to go back to the gym and work on a lot, but they kept fighting. They kept believing in each other and I think that’s the biggest thing.”

In their first game following a record-breaking season in Cadiz, the Lady Wildcats 2021 debut didn’t go the way Cory Coble had planned.

He said it felt like his kids over pushed the envelope in the season debut.

“It’s just brutal all around,” Coble said. “You come out and you think your girls are going to be super ready to go and excited and aggressive, but we were aggressive in the wrong way. We’re not pushing people into turnovers, we were just pushing people. Although I get as upset at the team as I did, they battled back in the second half.”

Trigg outscored Todd in the final three-quarters of the game, but a 15-2 opening frame was the difference for the Lady Rebels to get the win.

Lucy Chester and Abby Williams led the way for Todd, score 36 of the team’s 52 points on the night. Quarles said the two have lived up to his expectations since taking over.

“One of my goals for Lucy was not to put the pressure on her,” he said. “I just wanted her to just go out there and do what she does. I want her to work hard and do good things for the team. Abby, she’s been our quiet assassin all week. She got out of the gate slow (Monday) and we were just waiting on it. Her leadership and her dedication is proof of that. Both girls feed off each other and both girls deserve what they got.”

Olivia Noffsinger led the way for Trigg with 10 points.

Quarles said he hopes to continue to play Coble and the Lady Wildcats in the future and feels it will benefit both programs in the long run.

“He turned us over time and time again,” he said of Coble’s scheme. “We schemed them a little bit and tried to get the ball in the hands of our ball handlers. Even our ball handlers had trouble with the ball. I’ll definitely try to keep this relationship with Cory and Trigg. I think we both could get better from it and grow as programs.”

Todd County returns to action Friday at home against Owensboro, while Trigg will host Calloway County on Friday.