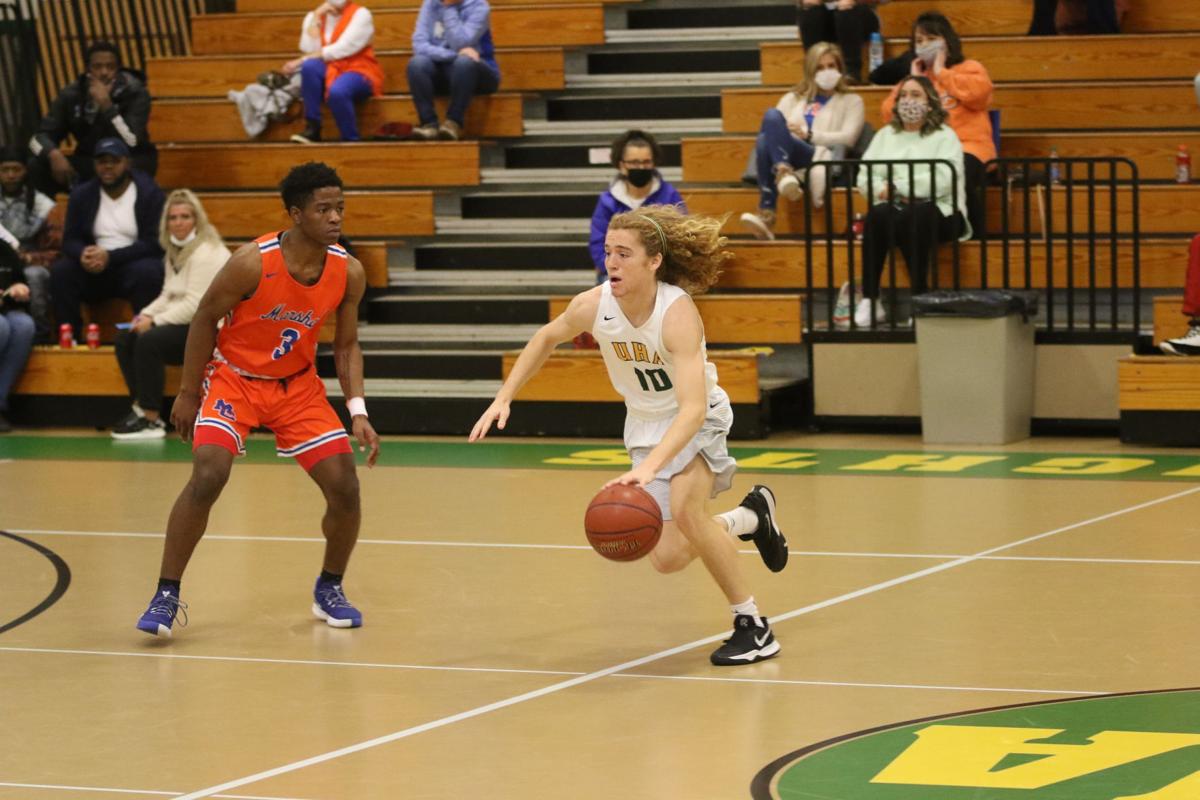 The stops and starts to the season because of COVID-19 were expected coming into the season, however a two-week pause because of inclement weather has caused a shuffle once again in the Eighth District as the end of the winter season nears. 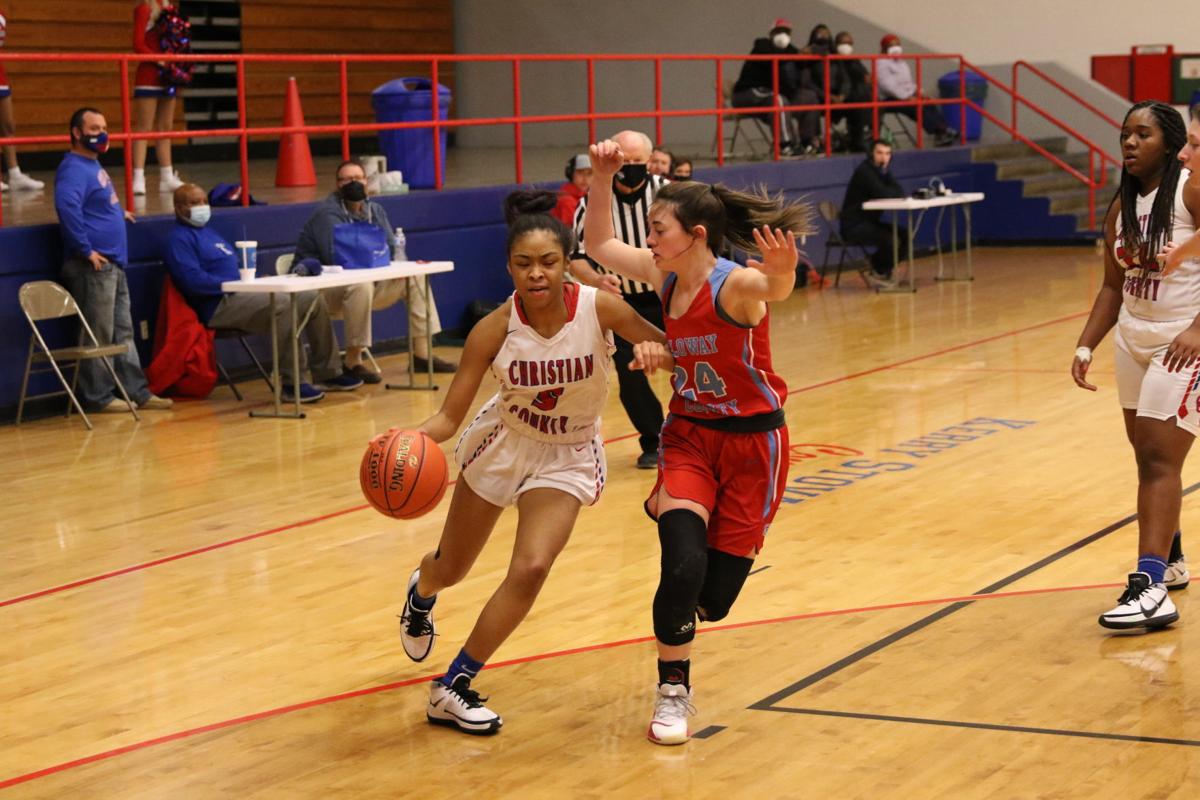 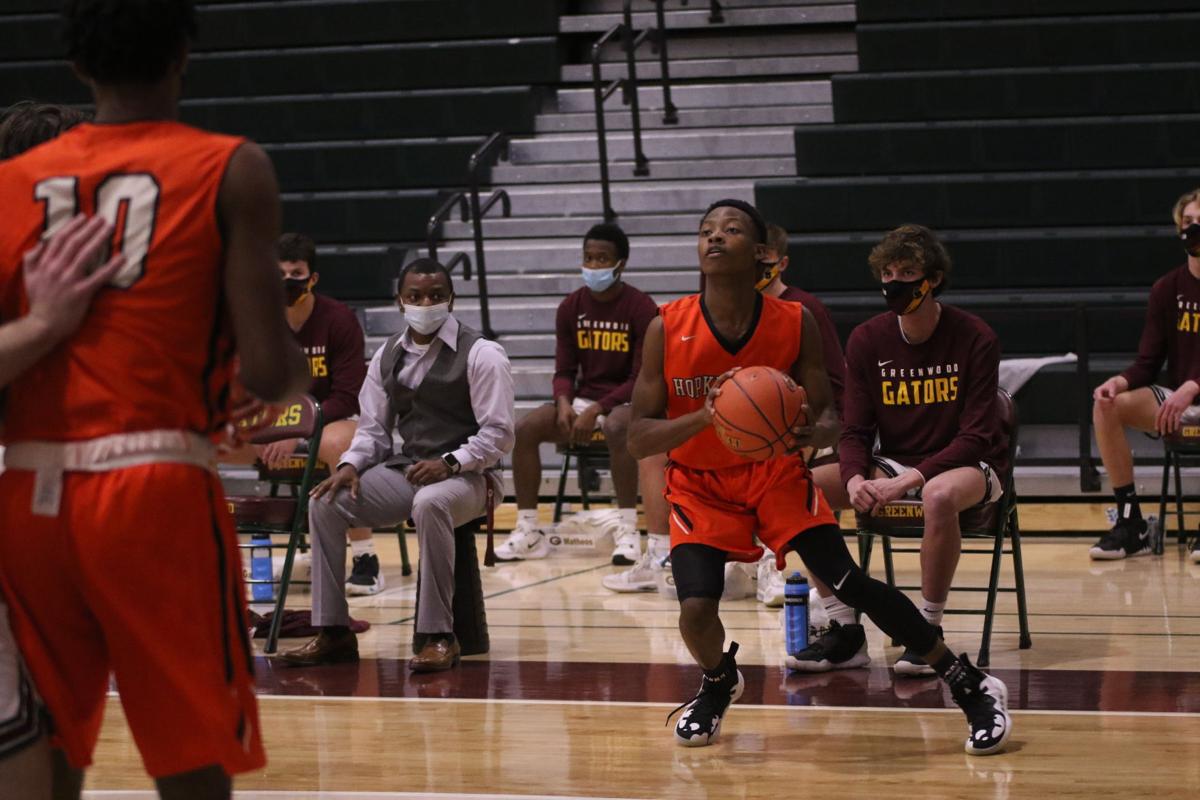 The stops and starts to the season because of COVID-19 were expected coming into the season, however a two-week pause because of inclement weather has caused a shuffle once again in the Eighth District as the end of the winter season nears.

With COVID-19 still running its course throughout the country, teams in the state of Kentucky have had to battle two-week quarantines and pauses to their seasons all year long.

In western Kentucky, winter weather wiped out another two full weeks of action for some and for the teams in the Eighth District on the boys’ side especially, scheduling the final weeks of the season will be tight.

While the seeding for the girls’ Eighth District have already been decided, the boys have yet to play a game in district play, mainly due to rescheduling because of teams in quarantine.

The athletic directors in the city have been on top of things, making sure games are going to get played.

“We’ve been in touch with both local coaches,” University Heights Academy athletic director and boys’ basketball coach Grant Shouse said. “Obviously we’ve moved our games multiple times — too many to count. All three of us do have two games back on the schedule. Hopefully, we can avoid additional stoppage and get all of them in. It obviously hadn’t worked out to this point, but I’m hoping that after this weather shifts and maybe some of the COVID numbers get better and vaccinations continue to spread, we can finish strong and without interruption — that’d be a great way to end the season.”

All three ADs from Hopkinsville, Christian County and UHA said the main priority at this point is making sure each team will play their district matchups.

“That’s the most important thing right now — getting our coaches to get the district game scheduled,” County AD Steve Lovelace said. “We don’t micromanage our coaches. Our coaches make their own schedules out. I’ve been in contact with our coach. Coach (Toby) Miles has been in contact with Grant. I’m shooting an email out to our coach and Grant just so we gets the dates lined up. We can’t really decide that until the weather breaks. They’ve got something planned so hopefully they can get that scheduled ASAP.”

Between the three boys’ programs, 18 games total have been played. UHA has played 10, and the Tigers and Colonels have each played four.

Stories from the Heart: Donovan Wilson doesn't forget his hometown

Husker recruiting notes: Catching up with a potential 2022 center; Helms gets a ratings boost; new offers out

County and Hoptown have been in and out of quarantine all season long.

The Tigers most recently being in quarantine. This winter storm that rolled through this week and the ice the week prior has caused a lot of shuffling of schedules.

Hoptown AD Blake Leach said the process of getting games scheduled, then having something COVID or weather-related come up has been a difficult process

“Coach Miller has been doing a lot of stuff getting games and fit pieces into the puzzle where they work for everybody,” Leach said. “I’m sure the same thing is going on with the other schools here in town. It’s just tough. You’re ready to play somebody, then they’re on quarantine so you try to pick up somebody else. Larry was scheduled to have a good week last week, but it got shut down for quarantine. It just feels like it’s a constant battle.”

Now nearing the end of the regular season, coaches are pushing to not only get their Eighth District games in but also get as many games in as possible prior to the postseason starting.

Lovelace said he is hoping to just get as many games and competitions in as he can.

“You’ve got to get in what you can get in — that’s one thing I learned in the fall,” Lovelace said. “You have to adjust as you go, you aren’t going to play a full schedule. I’m more worried about getting our kids back in the gym, in the pool and on the wrestling mats right now just to get some practice in. I don’t think it’s fair when those kids come back they hop right back into a ball game. Taking two weeks off is hard.”