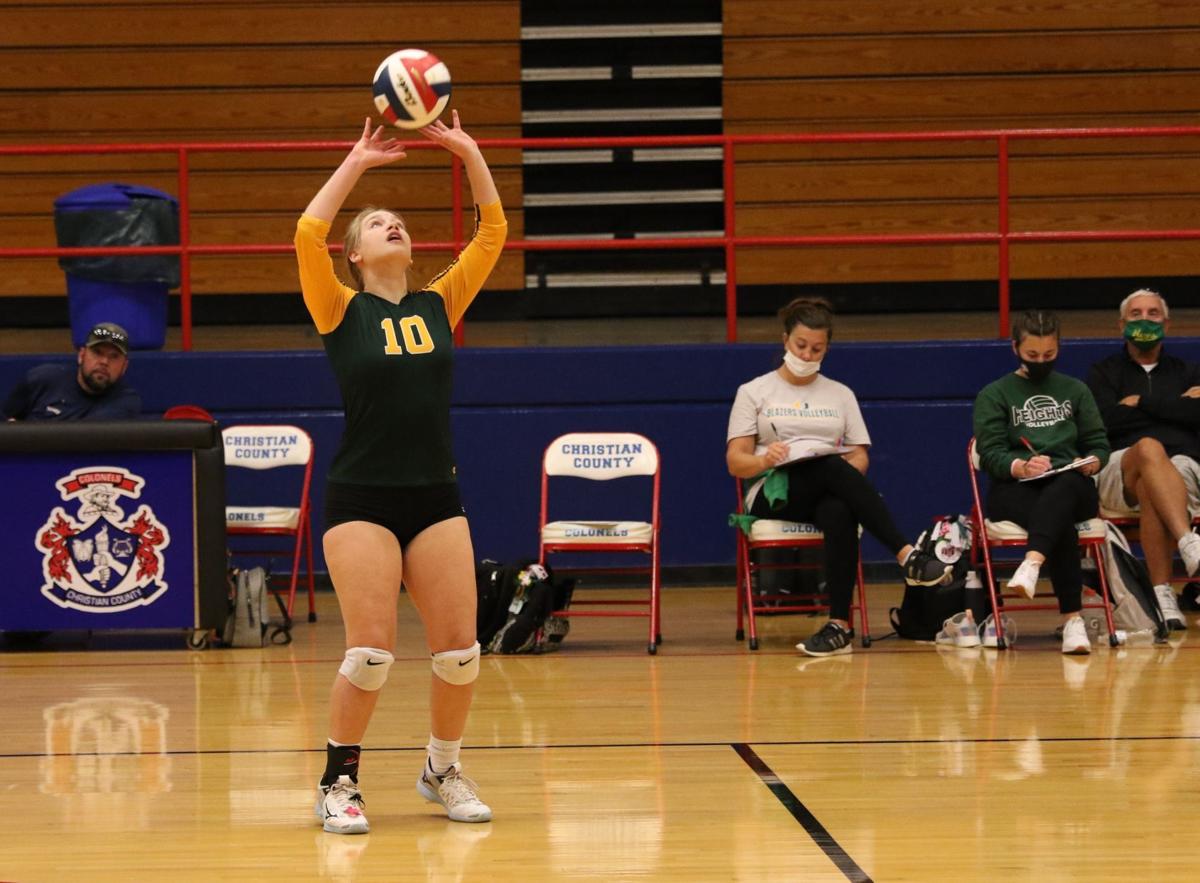 Above: UHA’s Sarah Peebles sets the ball in the Lady Blazers’ win over Fort Campbell. Right: Lauren Blanton serves in the Lady Falcons’ loss to UHA. 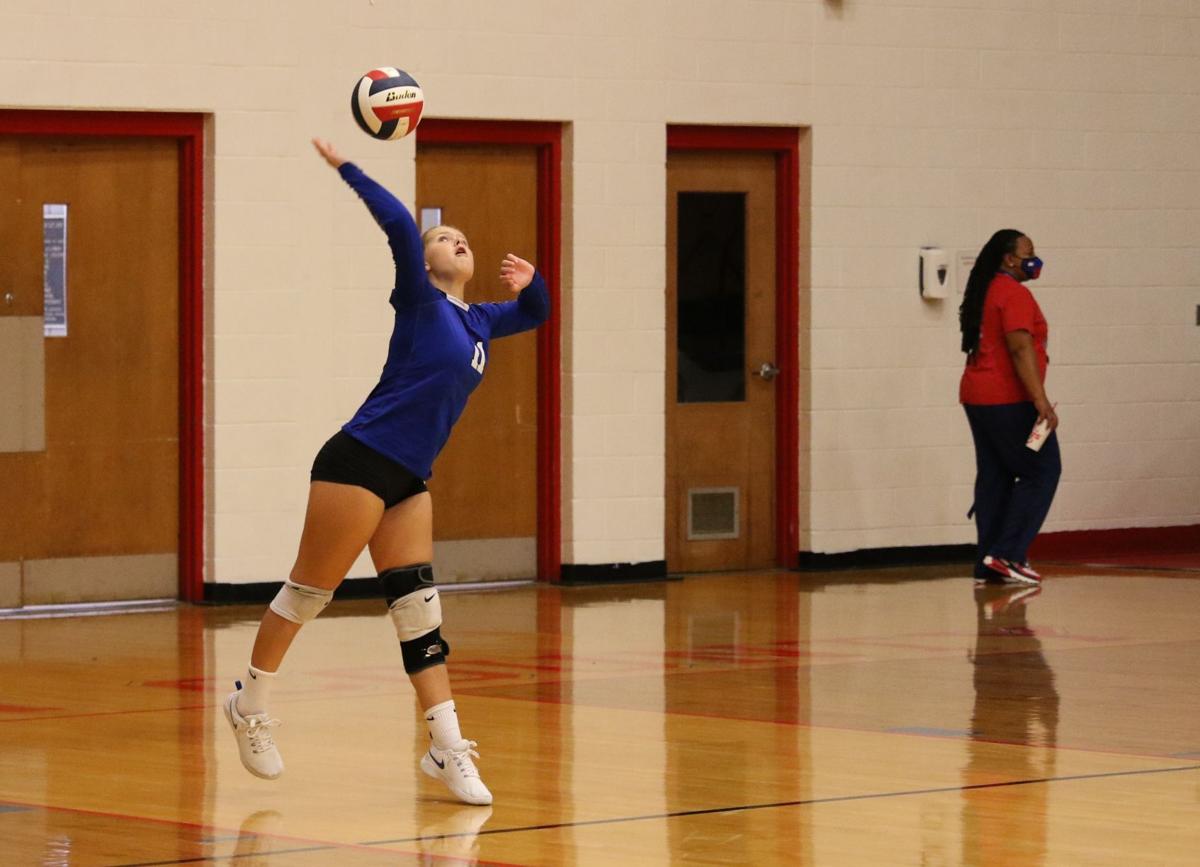 Lauren Blanton serves in the Lady Falcons' loss to UHA.

Above: UHA’s Sarah Peebles sets the ball in the Lady Blazers’ win over Fort Campbell. Right: Lauren Blanton serves in the Lady Falcons’ loss to UHA.

Lauren Blanton serves in the Lady Falcons' loss to UHA.

In both of their previous matchups this season, Fort Campbell battled with University Heights Academy throughout the match, either taking a set or keeping it competitive.

A couple of weeks ago, UHA head coach Faye Hendricks said it was back to the drawing board with her bunch.

Whatever she drew up has been successful for her teas as a solid weekend at the Toyota of Hopkinsville Western Kentucky Smack Down, followed by a dominant display on Tuesday has the Lady Balzers peaking at the right time of the year.

“They really did execute well,” Hendricks said. “The last couple of weeks with nobody else in the gym but us has really helped us focus and pinpoint where we need to sharpen up. … That extra time in the gym without any other teams and the focus has helped us. Toyota Smack Down this past weekend helped us come together too.”

With the win on Tuesday, Hendricks said she is feeling good going into Thursday’s district championship, as well as the Second Region Tournament.

Steven M. Sipple: Martinez's remarkable grace and three other takeaways on his departure

The latest on Nebraska's search for coaches: Reading LSU HC Brian Kelly's words and the tea leaves, too

“I think that gives us a lot of confidence,” she said. “We’re getting to the point where we’re starting to connect and peak and I’m really excited what this confidence brings us in the region tournament and the district championship.”

The defending Eighth District Tournament champions are now seeking their fourth consecutive district crown on Thursday as they will face off against Christian County.

While getting the advantage of facing against a district runner-up is huge for Hendricks and the Lady Blazers, the head coach wants another district title to put in the trophy case.

“That’s really important for us,” Hendricks said. “We’re trying to get four district championships in a row — something that has never happened at University Heights.

“I’m really proud of that record and the way these girls are working to try and earn that.”

UHA and Christian County are set to begin at 6 p.m. on Thursday.