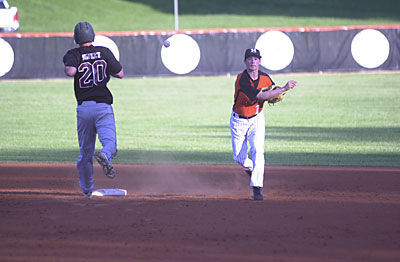 Former Hopkinsville Tiger Tyler Graham was granted an extra year of athletic eligibility by the NAIA to return and finish his career at Union College after the spread of COVID-19 put an end to the spring season. 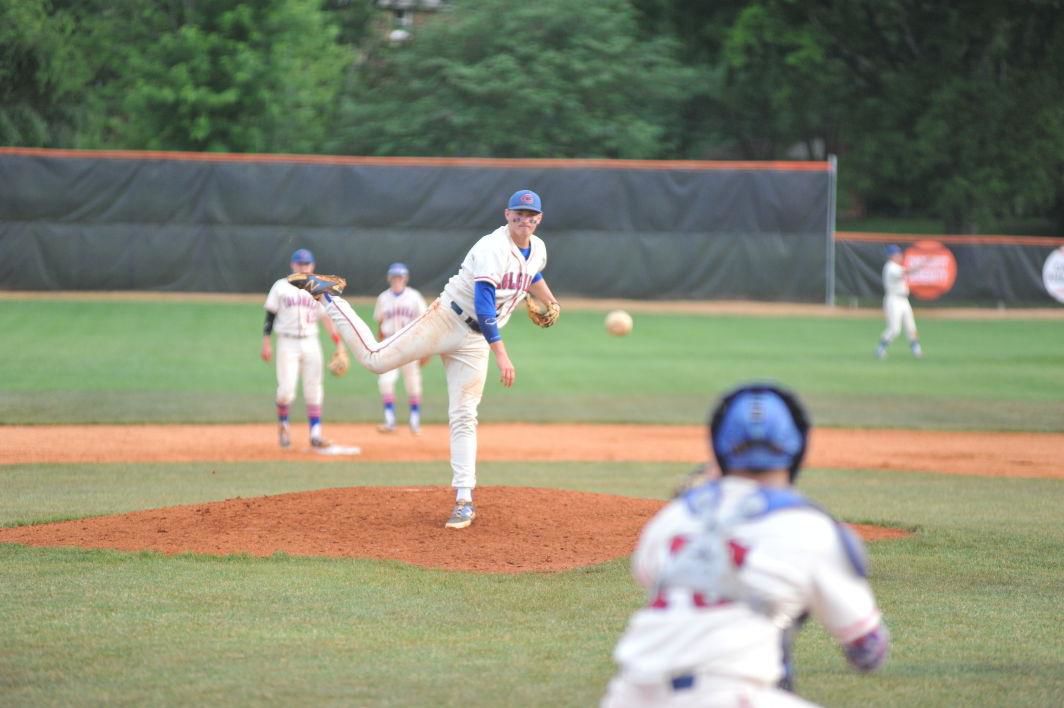 Former Christian County Colonel Dixon Craft decided he will not return to the diamond at Young Harris College despite being granted another year of eligibility by the NCAA following the cancellation of spring sports.

Former Hopkinsville Tiger Tyler Graham was granted an extra year of athletic eligibility by the NAIA to return and finish his career at Union College after the spread of COVID-19 put an end to the spring season.

Former Christian County Colonel Dixon Craft decided he will not return to the diamond at Young Harris College despite being granted another year of eligibility by the NCAA following the cancellation of spring sports.

With the cancellation of spring sports at the collegiate level due to concerns of spreading COVID-19, some seniors from the city were left in doubt on whether or not they’d get to play their final season of college.

For former Hopkinsville Tiger Tyler Graham and Christian County Colonel Dixon Craft, they found out they’d have the option to play again.

After their season was canceled, Graham, who plays for the NAIA’s Union College, said it was hard to see what could be his final year on the diamond in college come to an end.

“It was upsetting for sure,” Graham said. “We were in the middle of a game when our coach was getting a call from our trainer and athletic director that (canceling the season) was a possibility. We had practice a few days later, and that’s when he told us our season was done. You know as a senior that it’s your final year and you don’t know how it’s going to end. You don’t expect it to end that way.”

Craft plays for Young Harris College in Young Harris, Georgia, and said baseball has been everything for him throughout his life and seeing his final season come to an end because of the virus, it was heartbreaking.

“We had just played a game at Lee University in Cleveland, Tennessee,” Craft said. “We had heard some rumors about things getting canceled and everything going down and we knew it was a possibility, but we really didn’t know that was going to be the last game of our career. That Thursday we had practice. We got out of practice and he told us at the end of practice that (canceling the season) was probably the verdict. Walking off that field that day, it was hard — it was pretty emotional.

“Baseball, ever since I could walk was my best friend. It always got me away from anything that was going on at home (or) going on at school. Once I stepped through the gates, all the problems were solved ... I lost my grandfather last year and my grandmother in about a two-week span — this emotionally is almost the same.”

Both players were left in limbo throughout the coming days, as both the NAIA and NCAA were in talks to grant an extra year of athletic eligibility for their spring athletes.

Both eventually granted an extra year, but it definitely wasn’t the brightest of times while waiting for a decision.

“Those few days go by and you think it’s over,” Graham said. “The extra year gives you hope about (having your senior year).”

Graham said he is unsure on if he will return for another season but believes the right decision was made by the NAIA.

Craft said he knew the season getting canceled was possible, but now that it’s all said and done, he is already prepared for his next chapter in life.

“We knew it was a possibility,” Craft said. “My senior class had about 12 guys in it and I think seven or eight are going to return. Me? I’m not ... I’ve got everything I need to graduate. Honestly, this semester I had added some more biology courses to boost my resume. I had never really thought about going past four years. I definitely had to think about it, but I have too much going on. It was time to move on and just definitely didn’t want to end it that way. I’m glad for all those guys that can go back with unfinished business.”