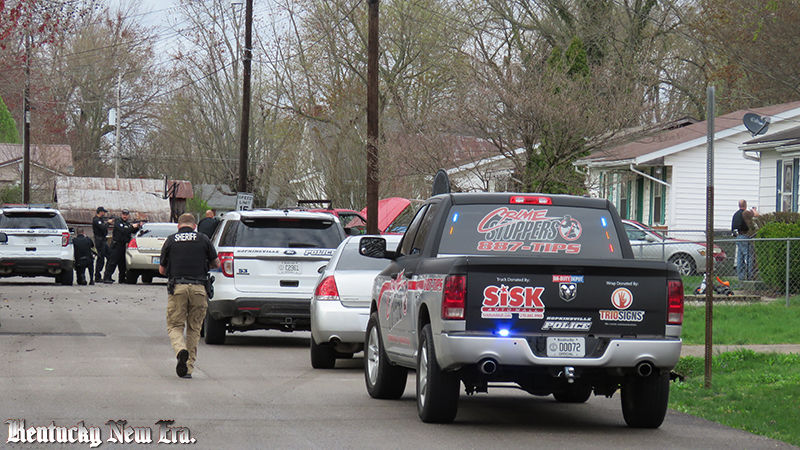 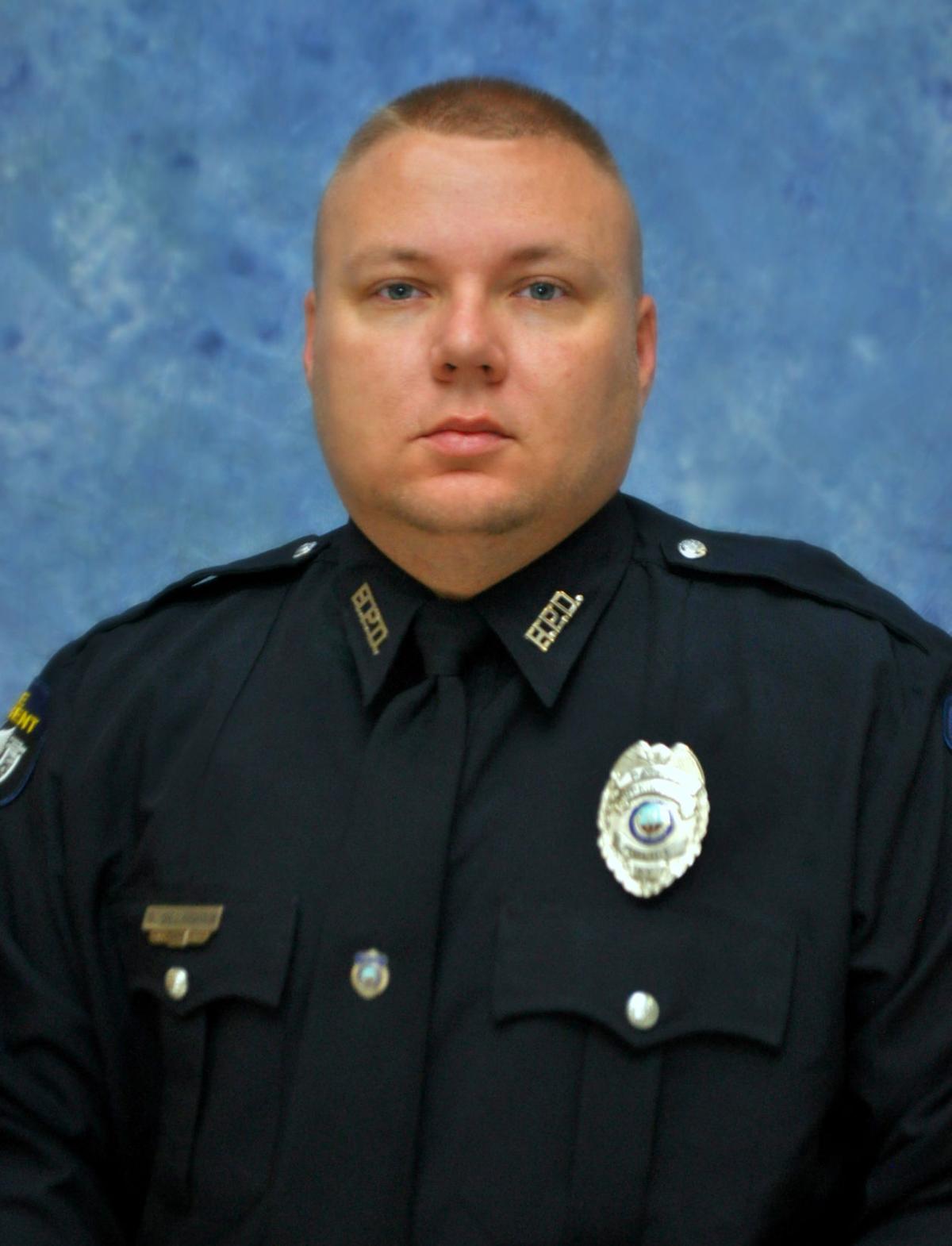 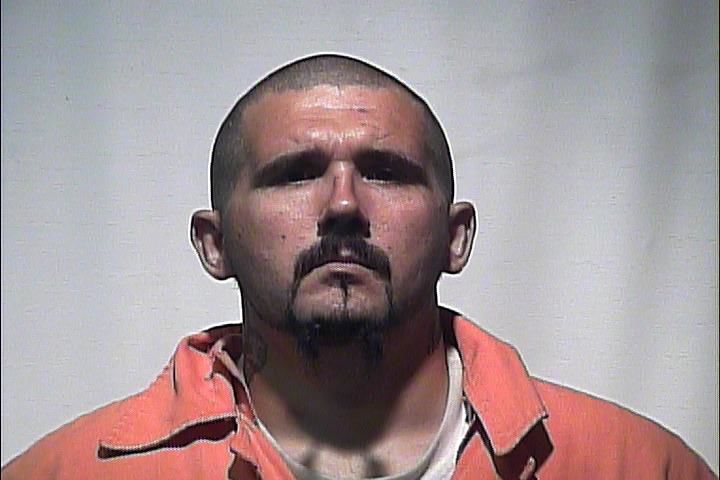 James K. Decoursey, 35, is a suspect in the death of Hopkinsville Police Officer Phillip Meacham, who was shot and killed Thursday night on Paulette Court.

James K. Decoursey, 35, is a suspect in the death of Hopkinsville Police Officer Phillip Meacham, who was shot and killed Thursday night on Paulette Court.

Officer Phillip Meacham, 38, was off duty and in his personal vehicle when he observed another with flashing blue lights approach him near Faulkner Drive, according to the report. That vehicle with the unlawful emergency lights was operated by James K. Decoursey, 35, who turned onto another street, the report states.

An initial early report from Hopkinsville Police Department, sent not long after the shooting, stated Decoursey pulled Meacham over. That report was based on what was believed to have been true at the time; however, KSP’s investigation revealed Meacham did not stop for Decoursey, but instead called for a uniformed officer.

Meacham got behind Decoursey’s vehicle and contacted an on-duty supervisor at approximately 4:59 p.m. He requested the uniformed officer to assist in investigating the vehicle with the blue lights, the KSP report says.

The vehicle driven by Decoursey reportedly drove down Paulette Court, a dead-end street and Meacham remained nearby to ensure Decoursey did not leave. At approximately 5:11 p.m., the uniformed officer on duty met Meacham before the two approached Decoursey, who the report says appeared to be working on his vehicle in a driveway.

Decoursey shot Meacham after contact was made, then fled the scene on foot. Meacham was transported to Jennie Stuart Medical Center where he was pronounced dead, the report said.

Radio traffic from that day confirms there was a call about a vehicle with flashing blue lights that led up to the shooting. Additionally, blue lights were found in the vehicle Decoursey was driving, according to a follow-up email to Kentucky New Era from Trooper Rob Austin, public affairs officer for KSP Post 2.

“KSP can confirm there were blue lights on the vehicle,” the email said.

After Decoursey fled the scene on foot, he reportedly stole a nearby pickup truck, according to reporting the night of the shooting.  Decoursey was on the run for nearly seven hours until he was spotted in Clarksville by Tennessee law enforcement officers near Cracker Barrel off Wilma Rudolph Boulevard. After failing to obey commands and escalating the situation, law enforcement officers shot and killed Decoursey, according to a statement from Tennessee Bureau of Investigation.

TBI has not released additional details at this time regarding Decoursey’s shooting death, but the New Era has reached out for further information about the altercation.

Decoursey was actively wanted for second-degree escape after he allegedly walked away from a halfway house Feb. 5 in Louisville, according to a Jefferson County warrant. Decoursey had been recently informed he would be transferred back to prison and had over 20 years left to serve on his sentence.

Christian County Sheriff Livy Leavell said that warrant was never routed to county law enforcement as is typical if an offender has an address in the county.

The warrant listed a county address north of the Hopkinsville city limits; however, court records from McCreary County, where Decoursey was last arrested, show his address listed as Paulette Court at the same residence where the shooting took place.