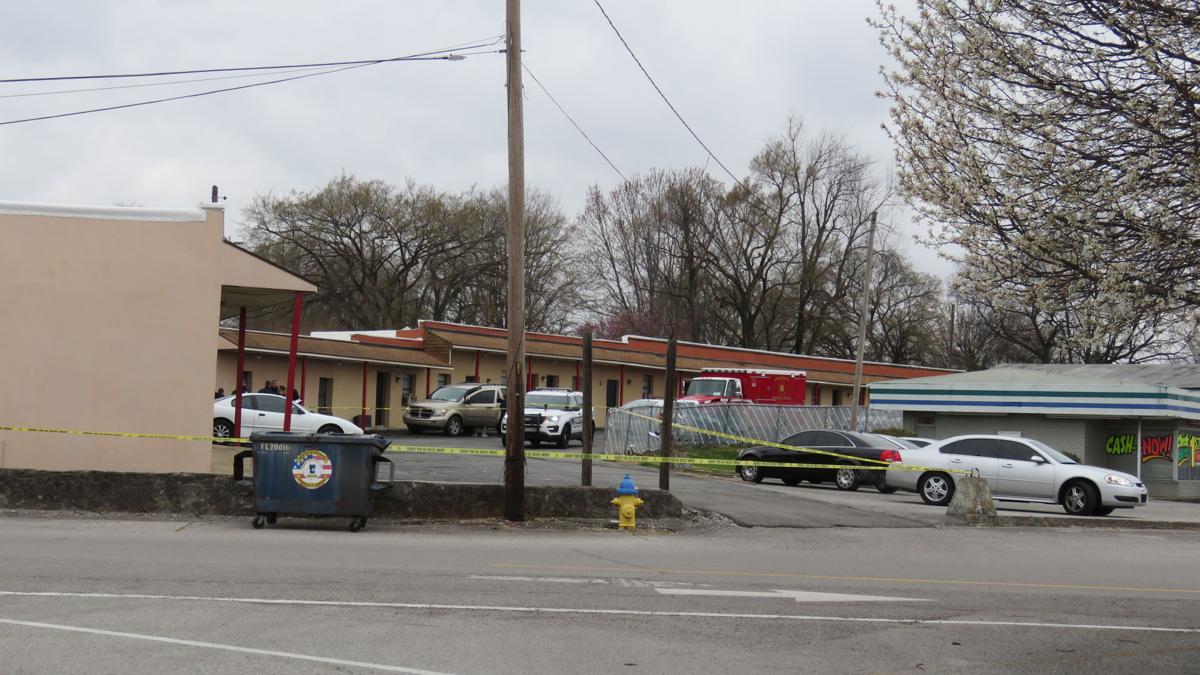 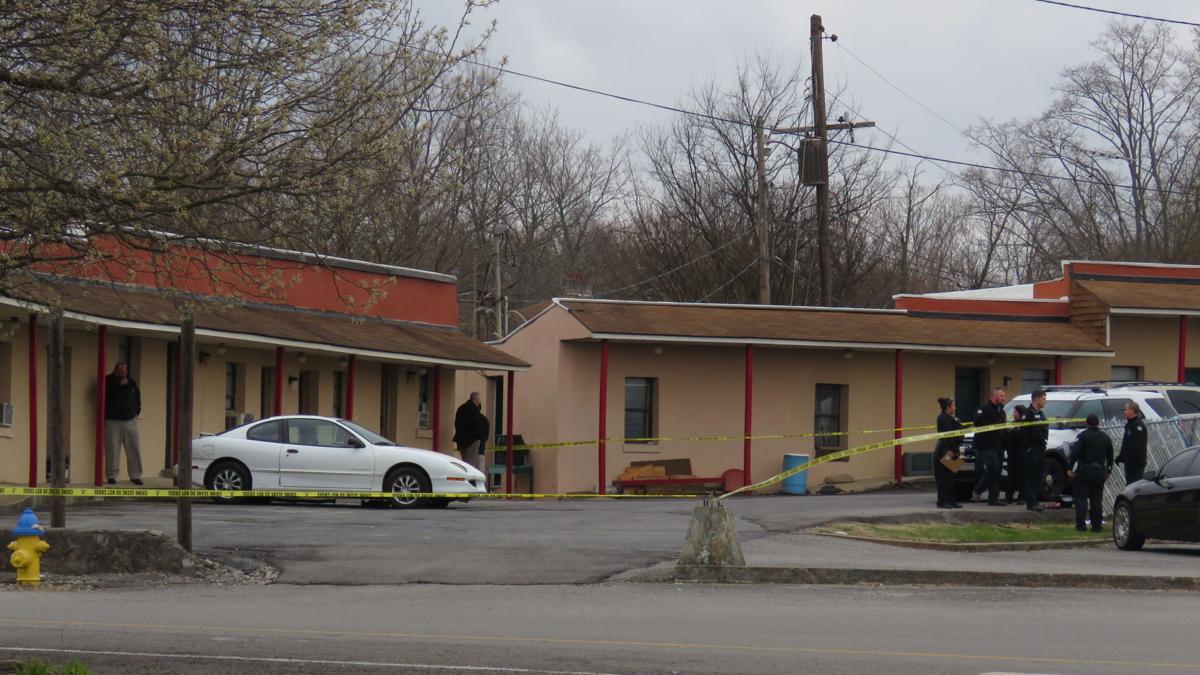 Police have identified a woman found dead in a motel room Wednesday morning and ruled her death as a homicide, according to Hopkinsville police.

At 8:31 a.m. Wednesday, dispatch received a call about a possible burglary, with the caller saying a door to an unrented room was found open at the King’s Court Motel on Fort Campbell Boulevard. When police responded, Tami Dragoo, 42, Crofton, was found unresponsive in the motel room.

The room wasn’t rented and Dragoo was not a guest of the hotel, according to Lt. Kyle Spurlin, public information officer. Police do not yet know how she got into the room or why she was there, but are following leads with anyone who could be a potential witness.

Dragoo was pronounced dead at the scene. Spurlin said her death was ruled a homicide. He also said there was no gunshot or stabbing wounds on her body.

Time and cause of death have not yet been determined and there are no suspects.

Police are asking anyone who may have information about the case to call Crime Stoppers at 270- 887-8477 or text “CRIMES” (274637) and enter “HPDTIP” in the text followed by the tip information. Tipsters do not have to give their name and can remain anonymous.