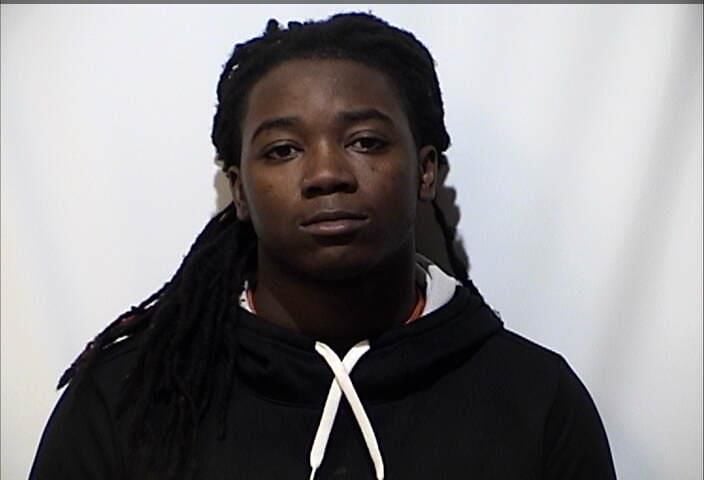 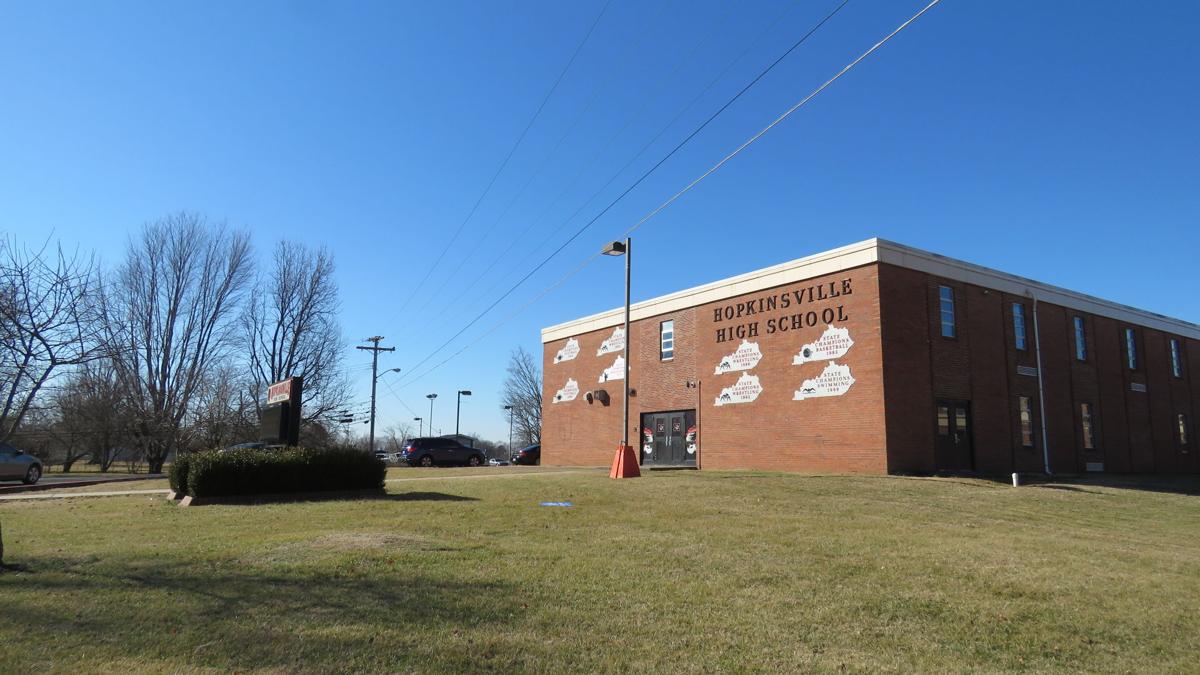 An 18-year-old student was arrested Thursday morning and booked into the Christian County Jail after allegedly making a threat via text message that resulted in every school in the district going on lockdown.

Brandon Govan, an 18-year-old student at Hopkinsville High School, reportedly borrowed a friend’s phone and sent a text message to himself that insinuated the school was in danger. He then allegedly told other students the message was real.

According to the Hopkinsville Police Department report, Govan admitted to making sending the text message to himself and showing it to other students so he could be sent home from school.

The message read, “Don’t go to school somebody pose to be shooting it up go home please,” according to the arrest warrant.

Govan was charged with third-degree terroristic threatening, a misdemeanor offense.

No bond has been set for his release. He is scheduled to appear in court today.

On Thursday morning, HPD received an anonymous tip that a threat had been made. They responded, advising HHS and the nearby Hopkinsville Middle School to go on lockdown while the police investigated.

The lockdown was later expanded to include every school in the district.

Christian County Sheriff’s Office arrested a 17-year-old male student at HHS at 11 a.m., after also responding to the threat incident. According to a sheriff’s report, officers entered a classroom to speak with another student when the 17-year-old male became disruptive and combative.

The student was taken into custody and charged with tampering with physical evidence, second-degree hindering prosecution and second-degree disorderly conduct.

According to the HPD report, 200 students checked out of school as a result of the threat incident.

The incident is the second day this week that a threat against a Christian County school has been widely reported.

An HMS student was arrested Tuesday after allegedly making threats against the school on social media, HPD reported.

The incident happened the same day of a school shooting in Benton, in which two students died from gunshot wounds and 18 others were injured.

On both days, law enforcement officials were notified by anonymous tipsters who became aware of the threating messages.

Two weeks ago, three threat incidents occurred at Christian County High School by three students. One student was charged with disorderly conduct and two other students were charged with second-degree terroristic threatening.

Children were kept home from school as a result of the incidents and at a meeting later that week, parents said they would homeschool their children because they feared for their safety.